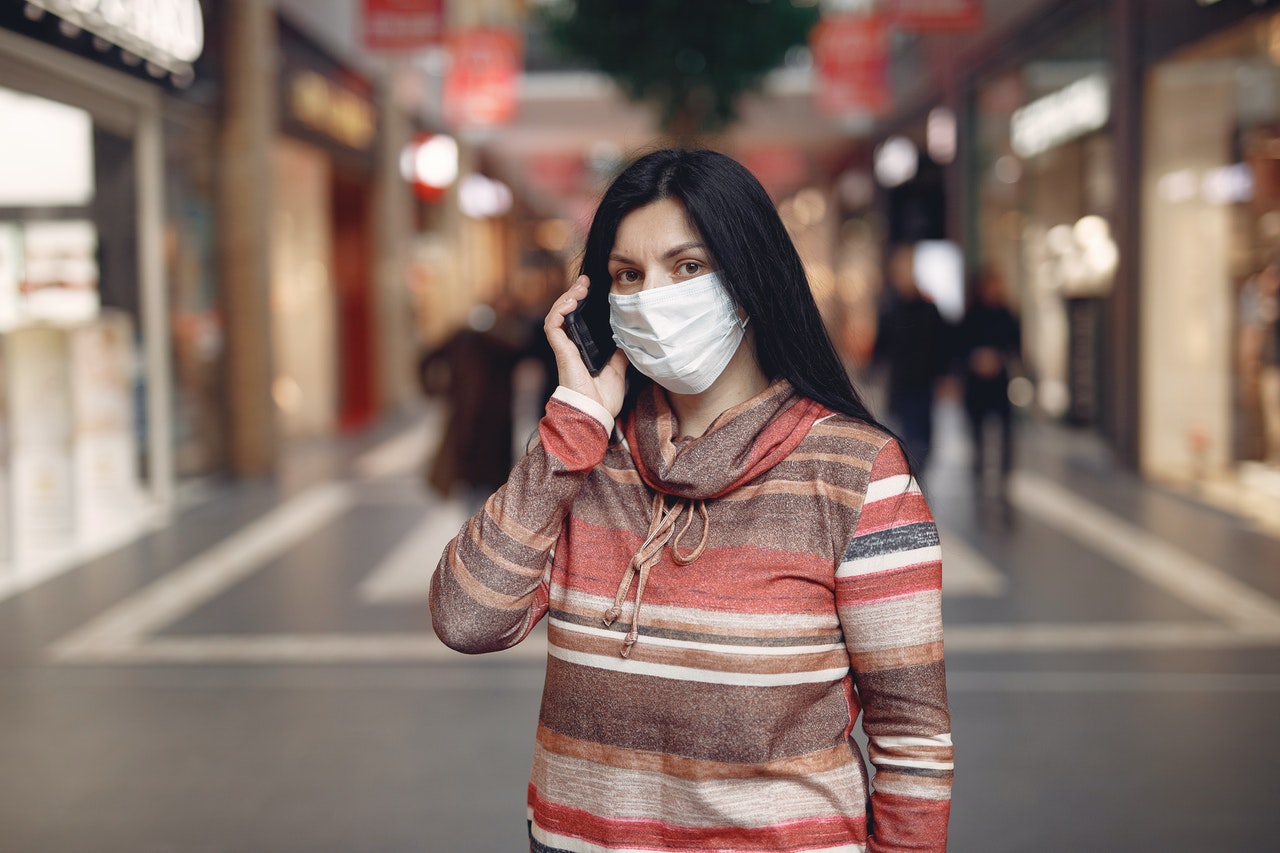 People often say that beggars can’t be choosers. Projected on my current job situation, in which I’ve been out of a job for a few months, I suppose that means I should be considering every possible job offer.

It’s fair enough to claim that any job is better than no job. However, there are some types of jobs which I’ll never apply for because I’d rather be anxious because I’m operating on low income than having to deal with the daily anxiety of doing that job.

One of these jobs is working in a call center. I’m seeing a lot of those offers in my inbox and every single time I delete them without reading them. It’s not that I feel that I’m too qualified for the job. Or that I’d have to drive across the country to work.

I am the least qualified person to work in a call center. And in this post I’m going to explain why, to nobody in particular. Because I’m sure the algorythms won’t care, anyway. But maybe it might be usefull to somebody, for some reason.

Twelve reasons why I won’t work in a call center

I am not very outspoken about this little fun fact about myself. But it’s true. I am autistic, and although all people with autism are different, I can’t see myself work in a call center for the following reasons.

I actively avoid phone calls. If I do one phone call a month, it’s because I had no other option. Calling someone makes me very uncomfortable.

This reason should be no surprise to anyone, given that I just told you I hate making phone calls. However, nothing gives me more anxiety than having to call a person that I “don’t know”. To clarify on that rule, anyone who I don’t see at least a few times a week falls under this category. I don’t even think I call my sister or brother unless I can avoid it.

When I call a stranger, my nervers are running and my brain goes in overdrive and I struggle to say the right thing. If you ever catch me on the phone all relaxed and well-spoken, it’s probably a fluke. And you’re lucky I decided to call you or answer your call to begin with.

I hate listening to phone conversations

If I had to guess, it’s because you can only hear one side of the conversation and hearing half the conversation is confusing to my peanut-sized part of the brain that handles all the talking stuff. What’s going on? Why is this person talking to himself? What’s the other person replying? Does this seem insane to anyone else, that there’s a guy just sitting there talking?

Oh, and what also doesn’t help is that I don’t like the tone of voice that people have when they’re on their phone. It always comes across as weird and fake.

Now, you might be wondering. “What does that have to do with that job.” But they’re call centers! People are making calls constantly, and since you are handed a shitty headset at best I would constantly be hearing a bunch of other people having conversations. This sounds like nightmare material to me.

When you’re calling me

I can’t help you when we’re calling

Not all jobs in a call center require you to be on the calling side of things. You could also be on the receiving side of things! So let’s talk about what that would be like. Of course, this would mean that I am ignoring my natural tendency to never pick up the phone.

People constantly try to slot me into a help desk role, but here’s the thing. I can’t help anyone if I’m on the phone. I can either focus on what you are trying to tell me, or I can try and think of a solution. In order to try and think of a fix, I’d have to put down the phone and think for a few minutes. I always tell people that, and even suggest that they should call me back. Can’t do that when working helpdesk!

I can’t “see” the solution when we’re calling

Part of the problem is that I’m virtually blind during a call. When trying to listen to you, I lack whatever is needed to try and visulalize the problem and the possible solution. It’s like I’m trying to flip through a manual and all the pages are blank. But Steven, you could use their prepared answers!

That’s funny, and you are now assuming I can focus on what’s on my screen when you are calling me. Which isn’t the case. Unless I put down the phone, I can’t focus on anything.

Let’s be honest. We are off to a bad start the moment I pick up the phone. I already don’t like you because you had to call me, something I really don’t like. So we are already off to a bad start. So we’re off to a bad start, and that means that anything you’d request of me already feels like a chore. I will never win customer rep of the year awards with that sort of attitude, but I don’t care! Don’t call me when I’m nominated, I won’t answer the phone anyway!

Another reason why a phone call won’t work out, is because it’s the same shit every time someone calls. They’ll have a problem. And when I ask them to explain the problem, their explenation will just be bad. People expect me to perform magic tricks after a one sentence explanation. Or even worse, they are expecting a fix from me.

I get that it’s not your job to “understand the problem”, but it’s also not my job to read minds and to mentally log onto your computer. At least, it’s not my job because I actively avoid these types of roles!

TL;DR Don’t call me for a call center position

Don’t call me, and don’t sit next to your phone in anticipation because I won’t be calling you either. Now that that’s established, feel free to offer me any type of job that doesn’t involve a phone and I will consider it. As a beggar I can’t be a chooser, but that doesn’t mean that I won’t eat food with rat poison AKA spend my day on a phone all day long.