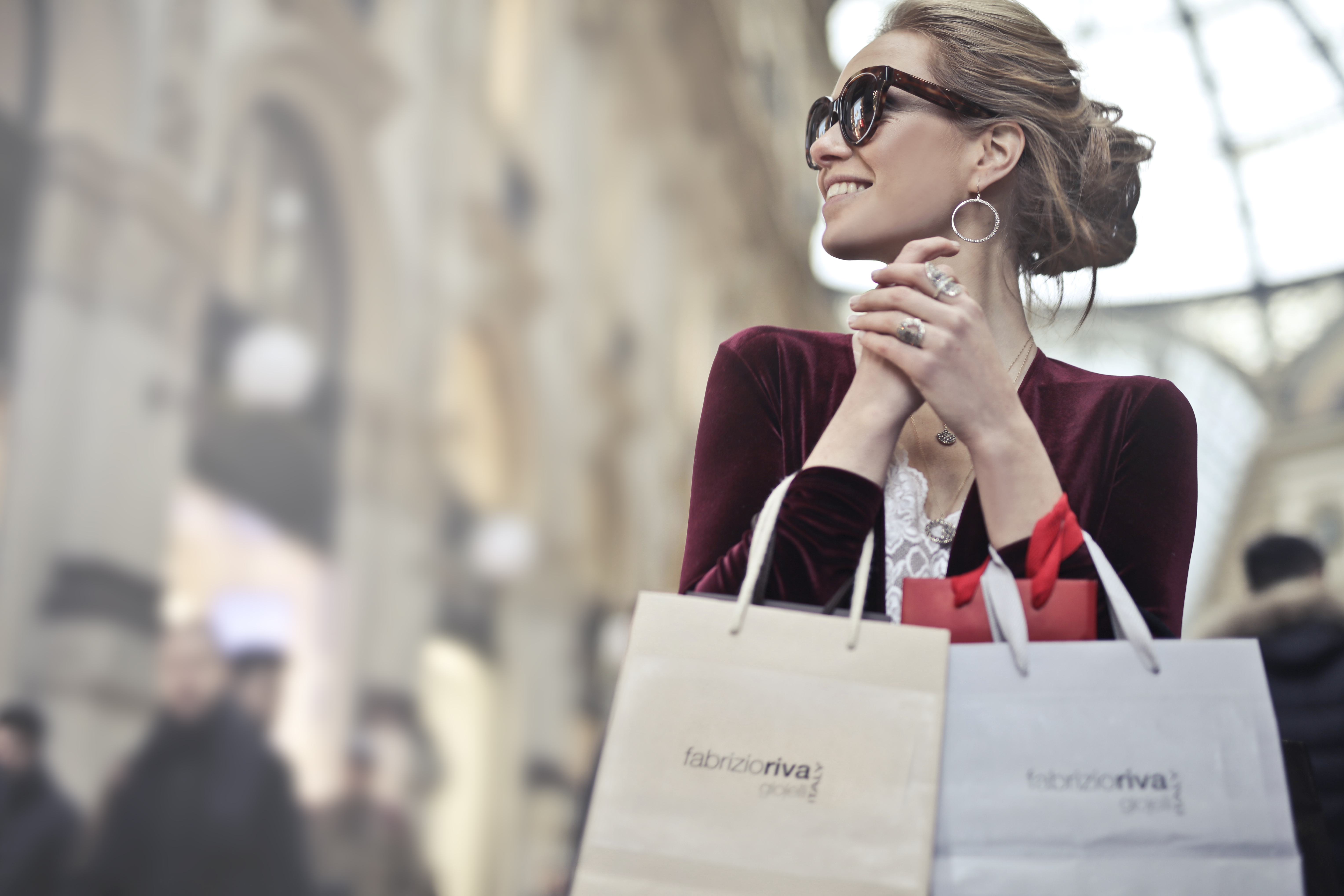 When I start writing this blog post, I sigh as I read the title. At the same time, I have got to accept that it really describes the app the most accurately. So, without further adue… allow me to explain.

About a year ago, I was standing in a store, helping my mother decide what detergent to buy. The store was throwing around with discounts and 2+1 sales. Both products were pretty much of similar quality. All she wanted to know which was really the best offer.

Because that’s the thing, right? Stores will try and trick you in different ways. Ever since that day I started paying attention, and discovered some of their schemes:

Anyway, I decided to help my mother out by making a simple web app that would help her figure out which product was exactly the cheapest.

Since I’m not much of a developer I built the thing in HTML and Python. And all was well. It worked, she doesn’t care about the behind-the-scenes.

With that approach in mind, I started working on the app. I called it “Secret Formula”. There really aren’t any Secret Formula’s. It’s just math and common sense. But it sounds neat and to some people the math might sound like arcane spells written by an ancient wizard. But mostly it sounded good.

Ever since I “launched” the app I have been adding some new formulas. After the initial “This will help my mother” formula’s I started to think about formula’s that could help other people. I have since then added a formula to calculate gas prices, how much to tip, how much you save in a “Buy X, Get Y Free” sale… and so on.

Over time I have developed some pretty wild plans for the app. That’s what usually happens when I have an idea.  One of the big ideas has always been to turn the app into a real iOS app. This is something I always keep postponing. It would mean I’d need to learn an actual programming language.

I was almost there when I tried to use Cordova to build an iOS / Android app built on HTML and Javascript. I quickly gave up on that idea because I can’t get Xcode to play nice. Yes, I’m quickly discouraged like that.

Talking about HTML and Javascript, though… I did rewrite the entire thing. Instead of using Python and CGI files and what not, it’s now a HTML/Javascript app. I’m proud to say it’s pretty damn fast and responsive. You can easily use it on your smart phone and it’ll be super fast.

For now, I have accepted that the HTML/Javascript app will be “the app” for the time being. It works! That’s what matters, right?

You can start calculating things right away. Using the app is free and adfree. What I would appreciate, is if you let me know if you used and liked the app.

Neat detail: If you save the app to your iOS home screen, it’ll have it’s own icon and it’ll be searchable. So go ahead and do that, if you want.

Known problems are that there’s a grey button in an ocean of blue ones, that the “What’s new” is always in English no matter what version you are using and that you need to reload the page on the formula for splitting rent.  There’s also the problem that you need to use a dot instead of a comma as a decimal in most formula’s.

Another known “problem” is that the formula’s aren’t always self-explanatory. I am thinking of ways to make it clearer what they are for. Especially the newest formula, the one for splitting rent, might need a few words of explanation.

Other than that, the app is fairly functional and hopefully useful as well. Let me know in the comment or stalk me on social media.

App Mirror (if the other one doesn’t load)