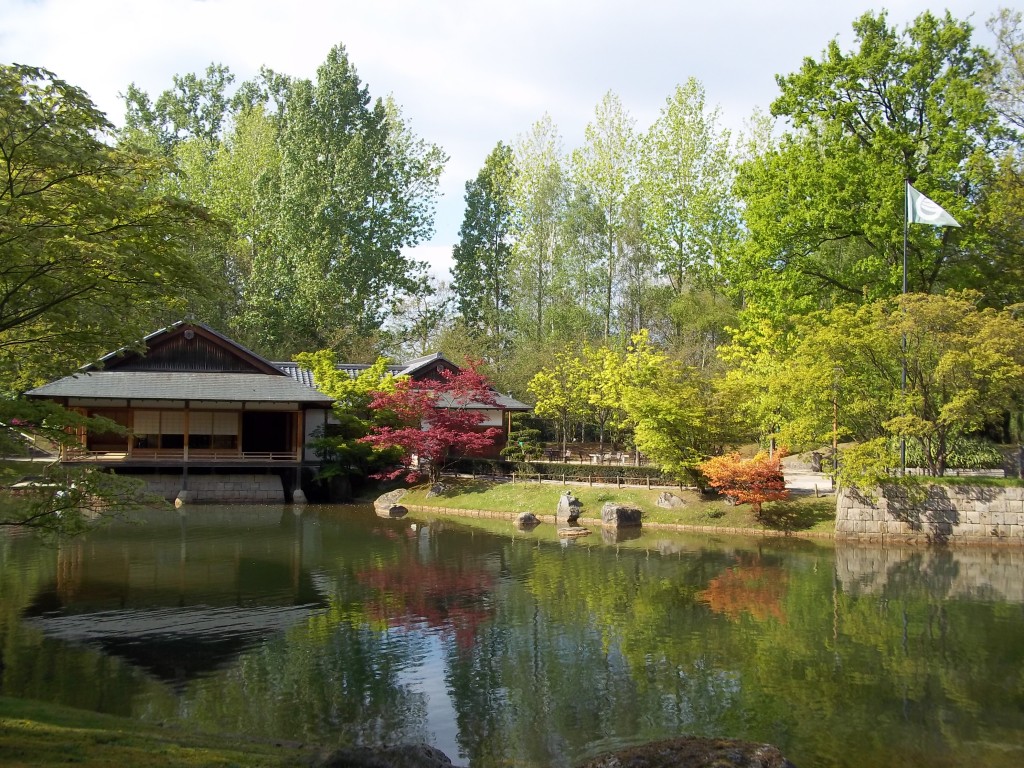 “But they are volunteers.” This sentence is often used, often to excuse the actions (or lack of actions) of someone volunteering for something.  I will admit that you can’t keep volunteers to the same standards as a paid employee of an organization or a company.

It would also not be fair to expect volunteers to be super perfect beings, especially in an Open Source community.  They can’t change their personality just because you don’t like their sense of humor / coding style / the clothes they wear. No-one is perfect . And if you think you are – psychologists have got a name for that disorder, I believe.

A Degree Of Professionalism

Volunteers are people. They spend a lot of time an energy on a project – often without an obvious “reward.” And their hard work should be respected. But they should not get a “Get out of jail” free card when it comes to professionalism.

Acting professionally doesn’t have anything to do with being paid. When you volunteer to do something, you have certain responsibilities. – sometimes there’s even real paperwork ! It’s not unfair to expect the following of a volunteer:

One point I’d like to highlight on its own, is communicating professionally. Yes, you are a volunteer. You are “just a person”. But when you accept a volunteer position, you should try your very best to communicate properly at all times – especially when communicating about the project or organization you are volunteering for. You are representing that organization through what you say, just as well as what you do.

Don’t fall for the trap of online media, especially. On social media, especially on Twitter, it’s easy to say something without thinking it through. And those 140 characters can damage both your reputation, and the reputation of the project you represent, more than you think.

People in Open Source have to be especially on their guard. In an Open Source project, debates online often seem to end up in free-for-all cage matches where people aren’t afraid of using a few expletives. But who cares about that, right? Well, your fellow community members for one.

One solution to help you to bite your tongue, is do what we do at OpenTranslators. A few of our members are well-known for being “big mouths” on Twittter (you can fill in for yourself who those are). When problems arise to which they could reply “unfavourably” we usually consult our peers in the team chat, to see if and how we should reply. Censorship? Not really. We’re aware that what we say could reflect poorly on Opentranslators, and so we ask for feedback of our “calmer” contributors before sending the bomber planes across Twitter Land. It’s a solid, quick process and in general it’s prevented us from saying “stupid things” online – and believe me, there have been many occasions where we wanted to.

You can borrow that concept and apply it for yourself, as well. Sure, replying straight away and saying “HEY YOU I DON’T LIKE YOU AND YOU SUCK” is satisfying, for a moment. But try to think of the long term effect.

When you volunteer for a position, try to fill in that role professionally. The more “visible” your role in an organization or project, the more important this becomes.